Understanding the difference between LTL, FTL, LCL, and FCL

If you have any involvement in shipping or logistics (or Supply Chain in general) then you have probably heard FTL/LTL or FCL/LCL. The terms may sound intimidating at first, but it is way simpler to comprehend than you may think. Lucky for you Full Truckload (FTL), Less than Truckload (LTL), Full Container Load (FCL), and Less than Container Load (LCL) are all different freight shipping terms that are really easy to pick up!

Full Truckload is a freight shipment that requires an entire truck in order to fulfill it – hence the name. Since an FTL shipment will carry nothing but your products, it also means you have a greater level of control over the process. This truck is dedicated to you, and in most cases, only makes necessary stops for the driver. It’s faster, prone to less complications, and as a result, costs more (generally speaking) than LTL.

Filling up the entire space of a trailer may not always be possible. This is where the idea of Less than Truckload comes in. Less than Truckload (LTL) becomes an option when a shipment will only take up a portion of a trailer. As a result, LTL shipments  can carry several separate orders from multiple customers in one truck. LTL shipments are therefore slower, as one truck has to make multiple stops. Most LTL providers actually leverage a network of “hubs” that allow them to stop periodically, and optimize loads – ie exchange portions of their truck with other truckers so they can minimize the distance between where goods need to be delivered (more on this in a separate blog).

Similar to Trucking, Ocean shipments have their own version of load optimization. Full Container Load (FCL), similar to FTL, is when you purchase all of the space inside of a container, while Less than Container Load (LCL) refers to shipments in which you only take up a portion of a container. LCL is ideal for smaller shipments whereas FCL is very beneficial for large volume shipments or sizable items. Most companies initially ship LCL while they are launching new products, or don’t have enough demand to warrant filling an entire container, but then gradually shift to FCL over time. .

Full Truckload (FTL), Less than Truckload (LTL), Full Container Load (FCL), and Less than Container Load (LCL) are all options you can deploy based on your shipment’s size, shape, weight or volume. In a future blog we’ll talk more about how to optimize for each mode. At the end of the day, however, remember that all that matters is that the product is moved intact to the correct destination in a timely, cost-effective manner! 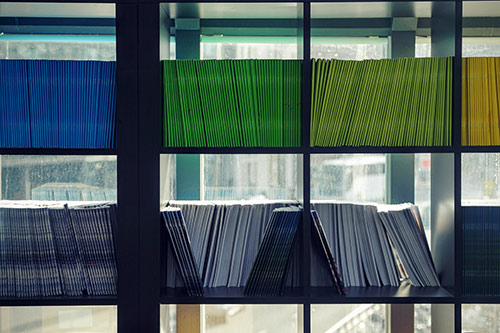 Your mailroom is a major opportunity for cost savings! 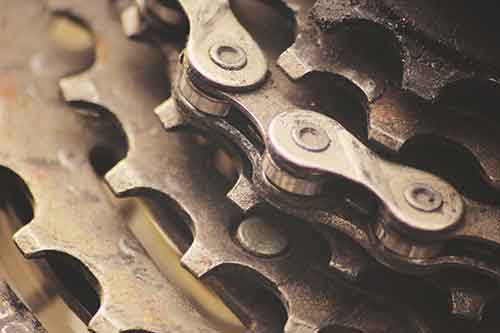 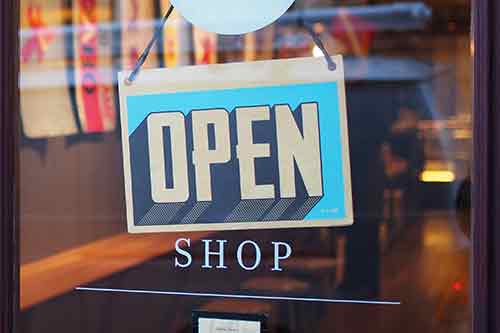 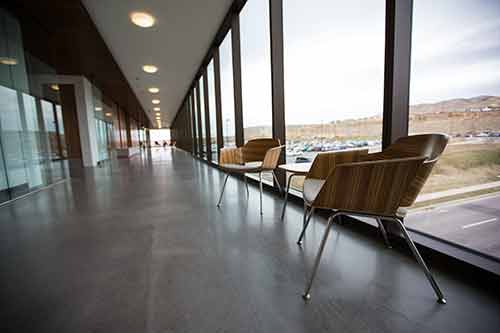